Warning: include_once(analyticstracking.php): failed to open stream: No such file or directory in /home/customer/www/mehblogcomic.com/public_html/wp-content/themes/minty/header.php on line 26

Mêh Blog is a comic diary by me, Tze (pronounced ‘Chi’), a Dutch Chinese expat in Germany.

This slice of life takes you on a stumbling trip through food obsession and clumsiness, cheeky moments and relationships, and confrontations with the German culture.

I moved to Frankfurt am Main in January 2007 and have worked and lived here ever since. Art school and a series of temp jobs in the Netherlands led to this move, after which I started working at Localisation at Nintendo. After 8 years at the Big N, I quit in April 2015 to enter gastronomy as a part-time barista.

Older works of Mêh (before it became a blog) have appeared on Cartoozine and Stripster. 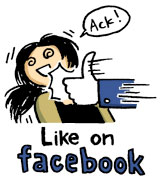 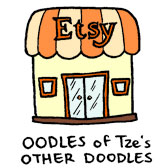